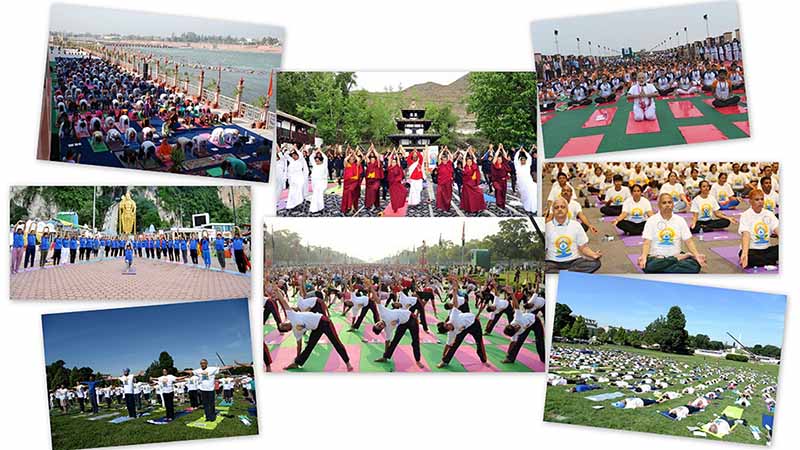 Welcome to International Yoga Day of Bali! Greetings to Yoga lovers all over the world. Yoga is one of the most precious gifts by the ancient Indian sages to humankind. Yoga gives peace of mind. People who are at peace with themselves are at peace with others too. With more people embracing Yoga, the demand for Yoga teachers is also rising. Our next challenge is to produce Yoga Teachers Institutions that can ignite this flame further, especially among the youth. 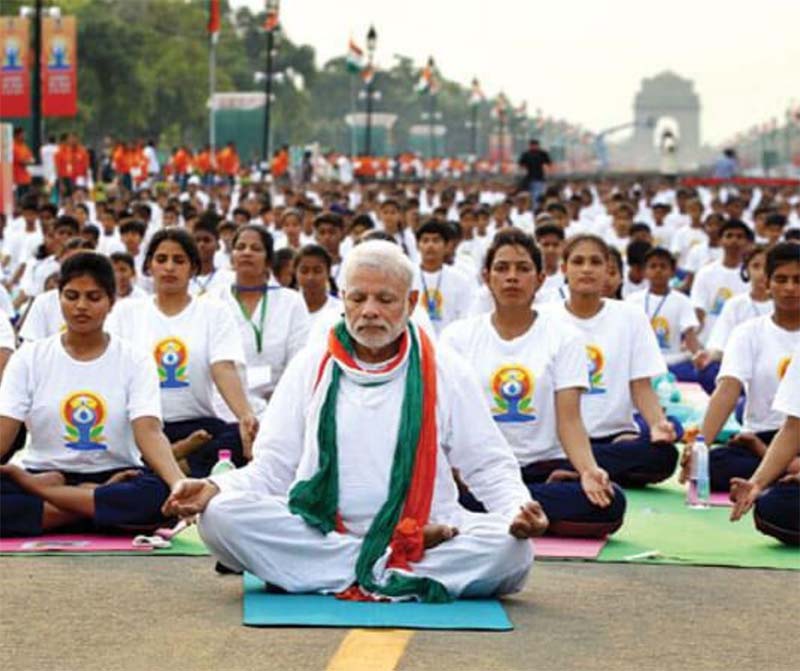 Yoga is not just a set of exercises that keeps the body fit. It is a passport to health assurance, a key to fitness and wellness. Yoga is not only what we practice in the morning. Doing our day-to-day activities with diligence and complete awareness is Yoga as well! Free from illness, a path to wellness-that is the path of Yoga. Because it teaches us to see others the same as ourselves, Yoga makes us better individuals in thought, action, knowledge, and devotion. Yoga achieves oneness through oneness. It brings about oneness among the mind, body, and intellect. We begin to understand ourselves much better, which also makes us understand others better. I wish you all Happy Yoga practicing!

Yoga is essentially a spiritual discipline based on an extremely subtle science that focuses on bringing harmony between mind and body. It is an art and science for healthy living. The word “Yoga” is derived from the Sanskrit root ‘Yuj’ meaning “to join”, “to yoke” or “to unite”. According to Yogic scriptures, the practice of Yoga leads to the union of individual consciousness with the universal consciousness. According to modern scientists, everything in the universe is just a manifestation of the same quantum firmament. One who experiences this oneness of existence is said to be “in Yoga” and is termed as a yogi who has attained a state of freedom, referred to as Mukti, nirvāna, Kaivalya or mokṣa. 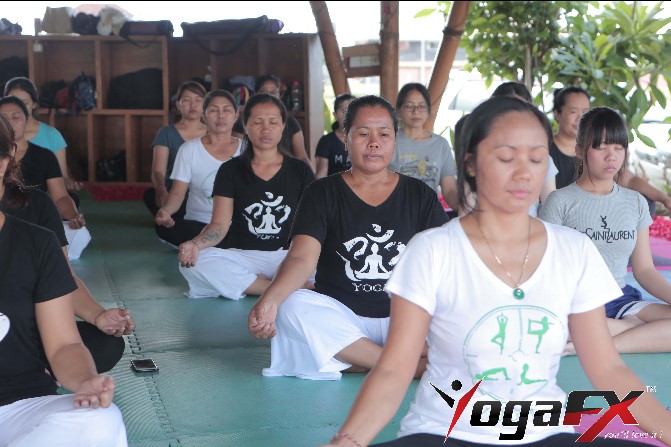 The science of Yoga has origin thousands of years ago, long before the first religion or belief systems were born. Therefore, The seers and sages carried this powerful Yogic science to different parts of the world including Asia, the Middle East, northern Africa, and South America. Interestingly, modern scholars have noted and marveled at the close parallels found between ancient cultures across the globe. However, it was in India that the Yogic system found its fullest expression. Agastya, the Saptarishi, who traveled across the Indian subcontinent, crafted this culture around a core Yogic way of life. In other words, Yoga is widely considered as an “immortal cultural outcome” of the Indus Saraswati Valley Civilisation – dating back to 2700 BC.